Log In
View basket “Modus Operandi Character Sheet” has been added to your basket. 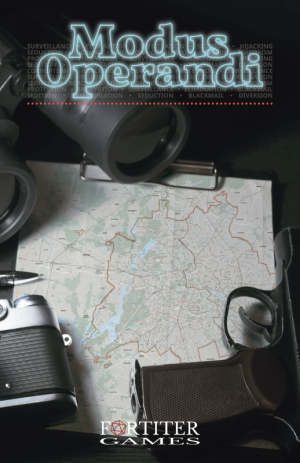 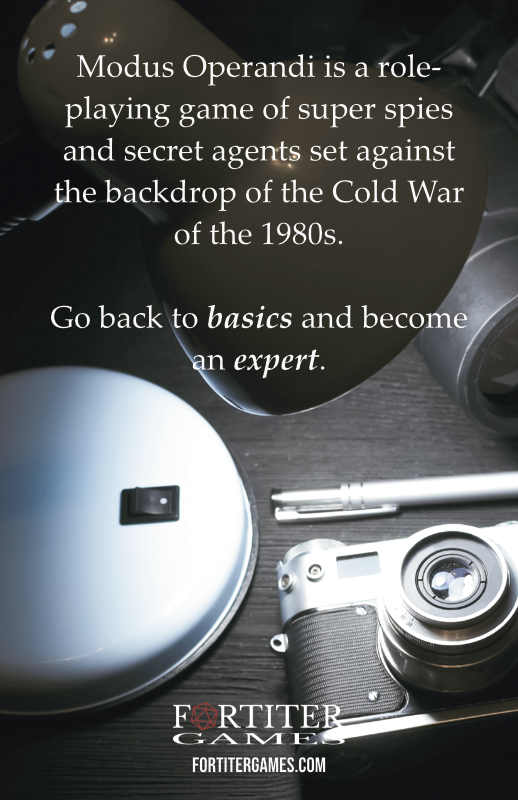 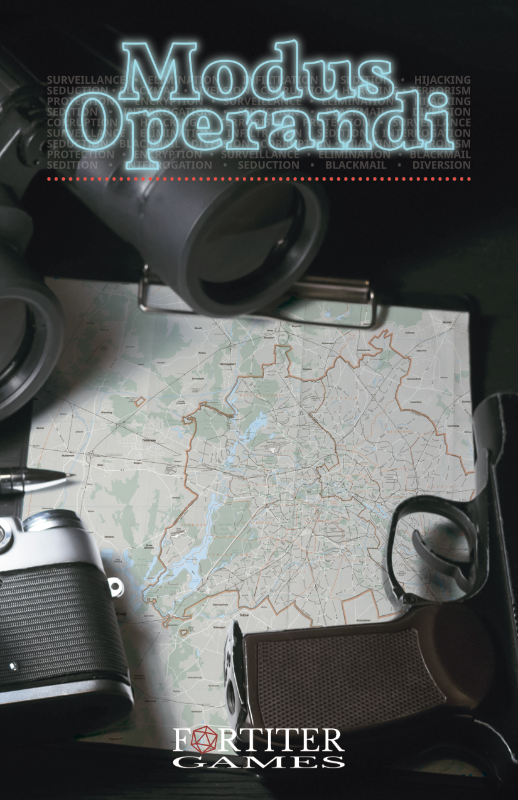 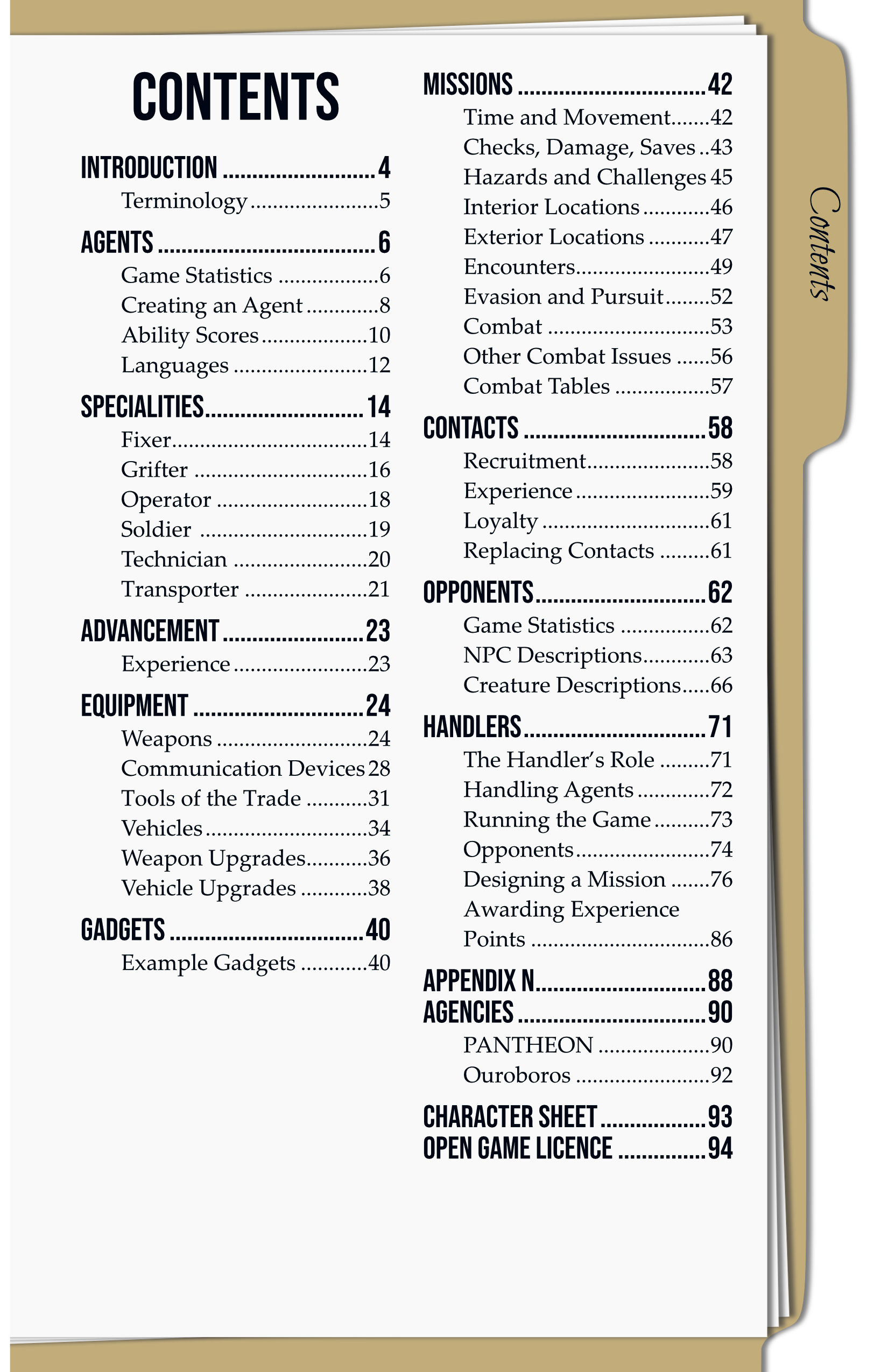 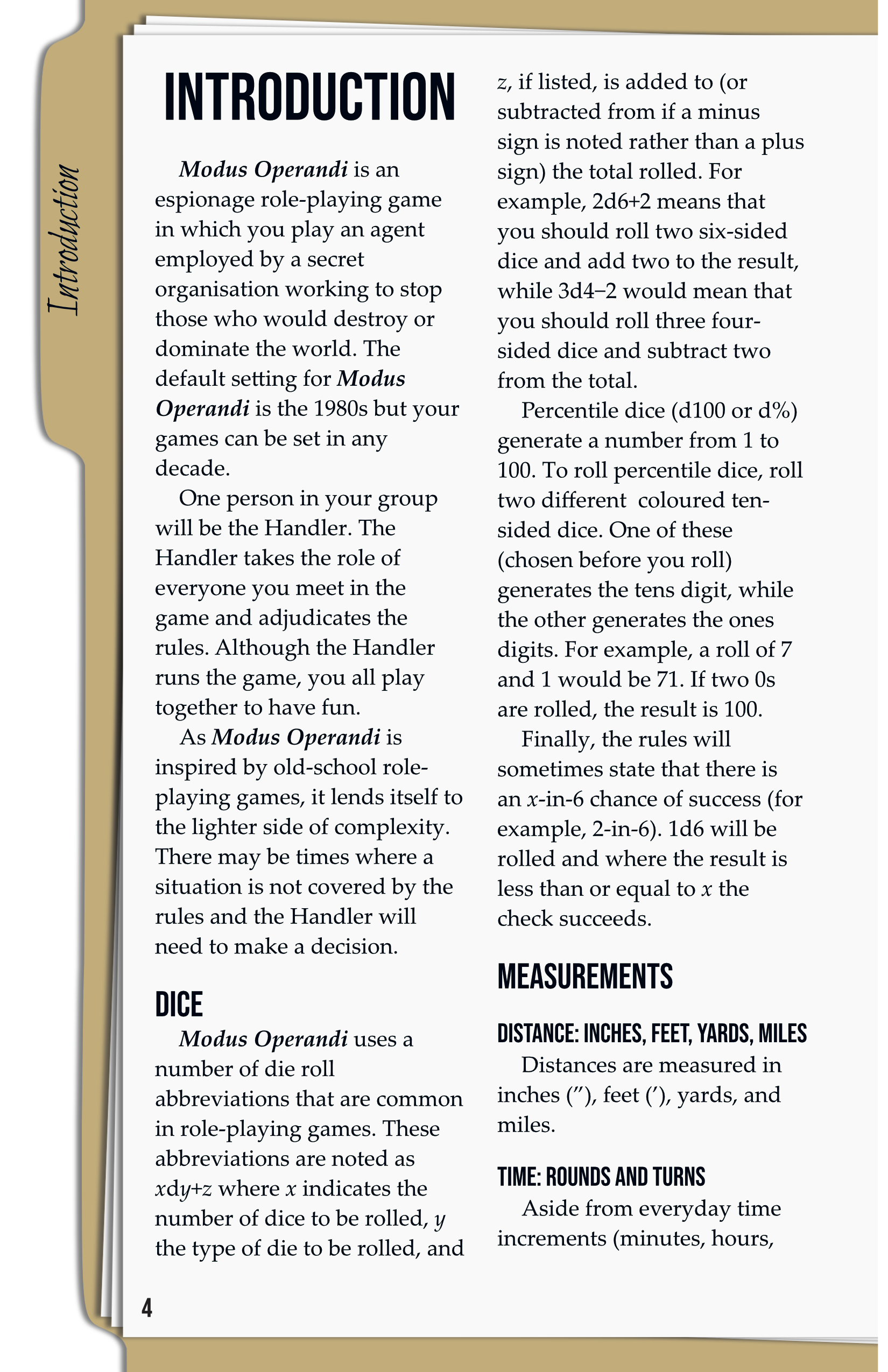 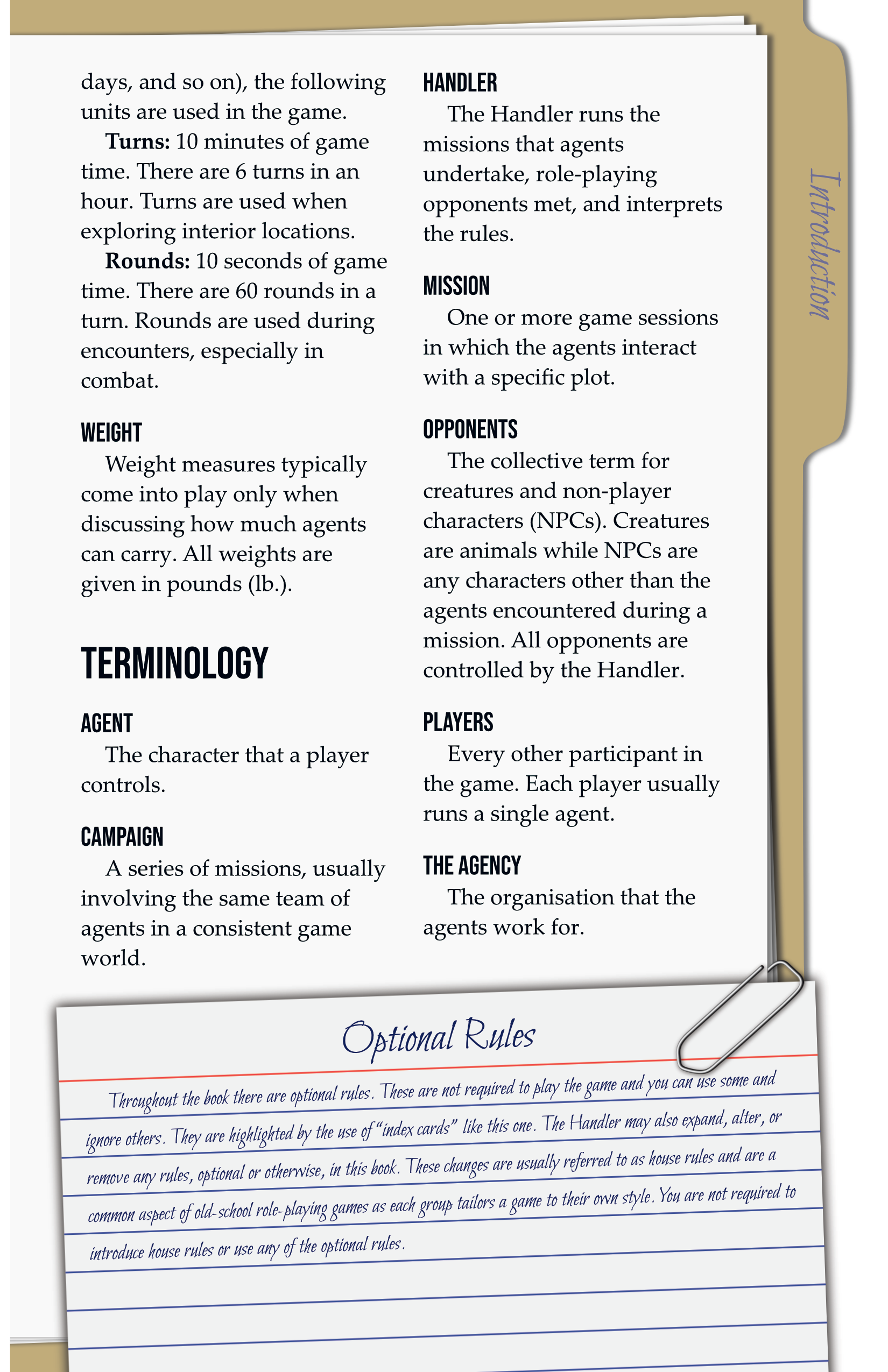 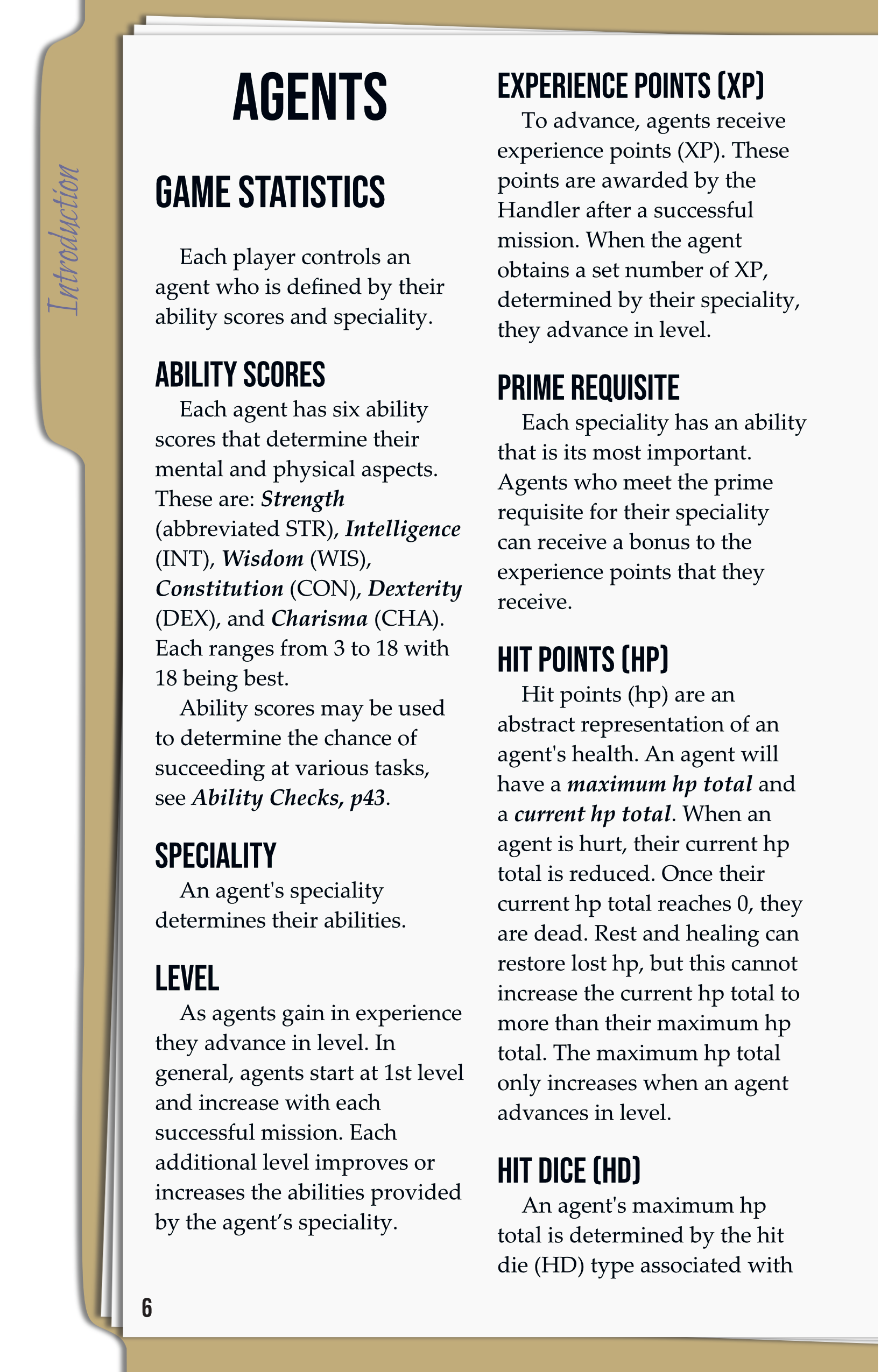 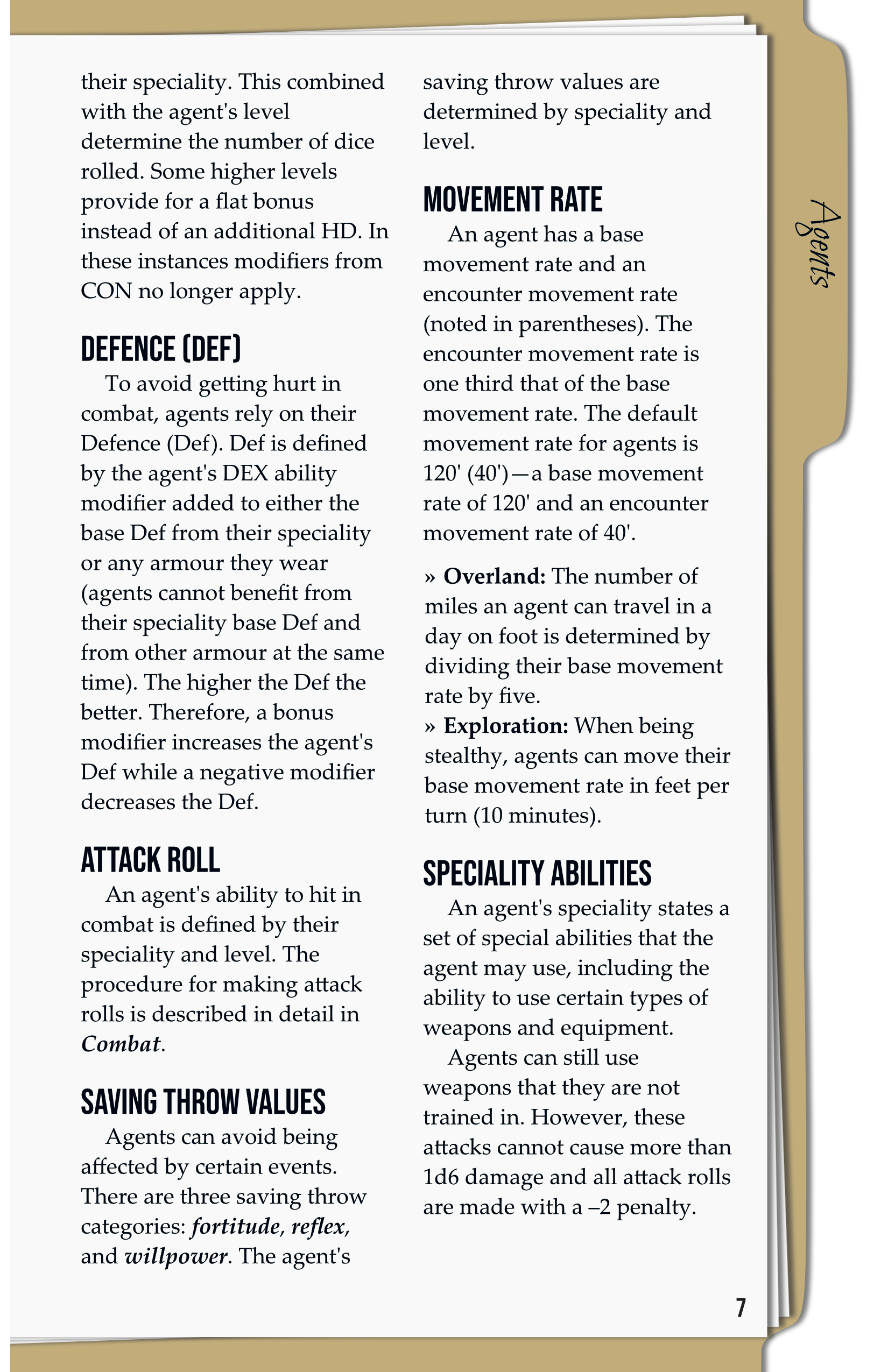 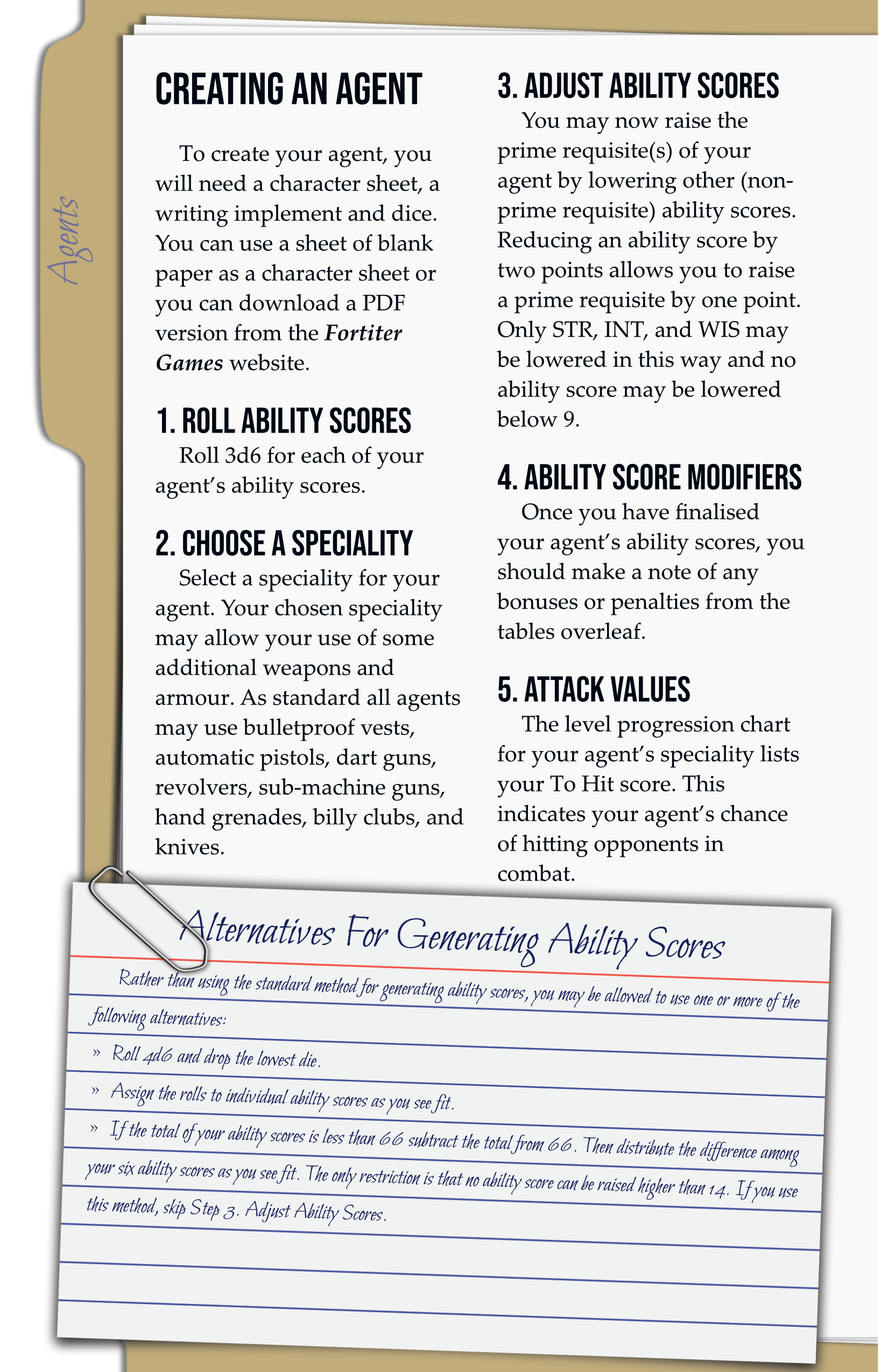 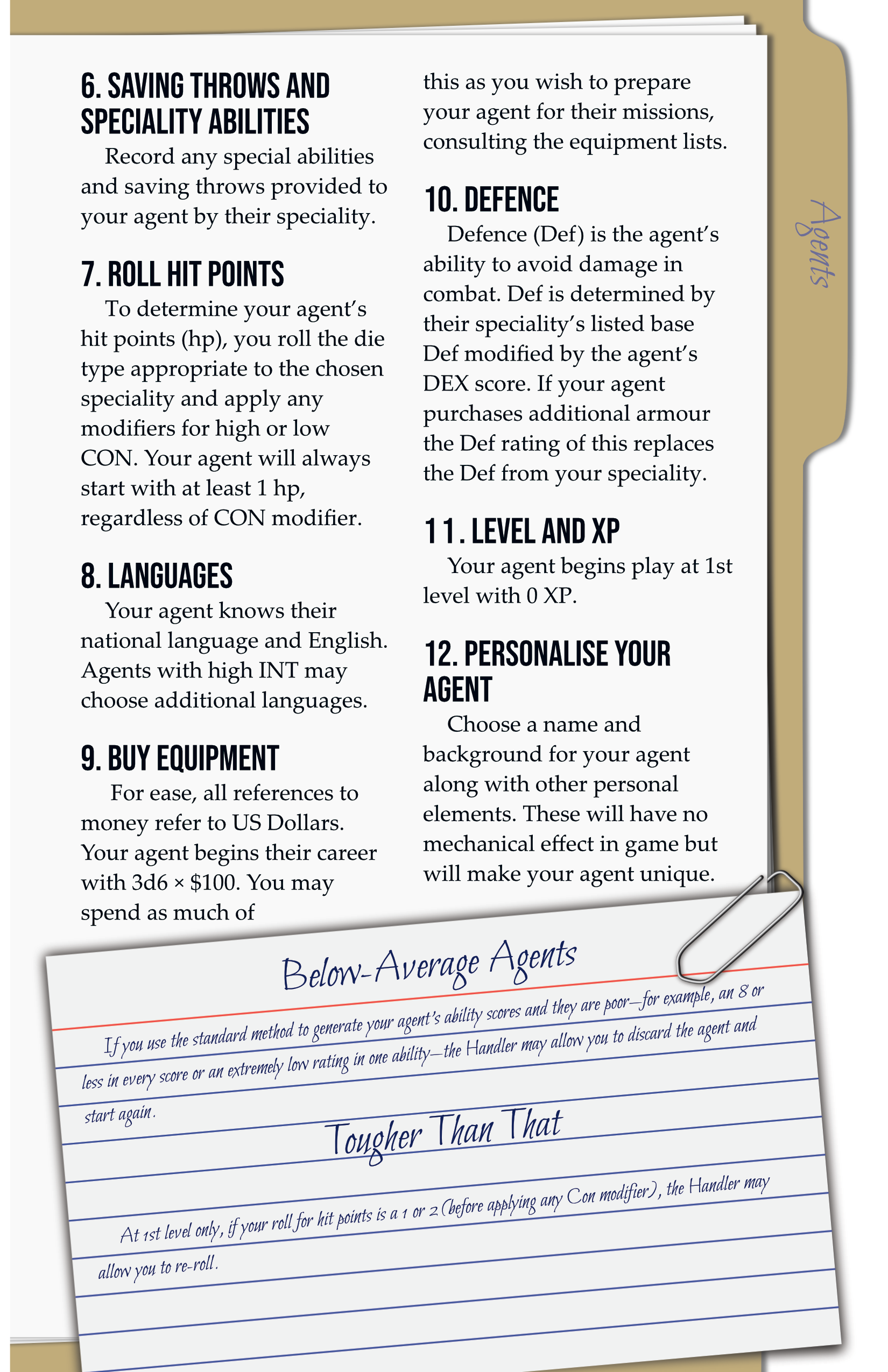 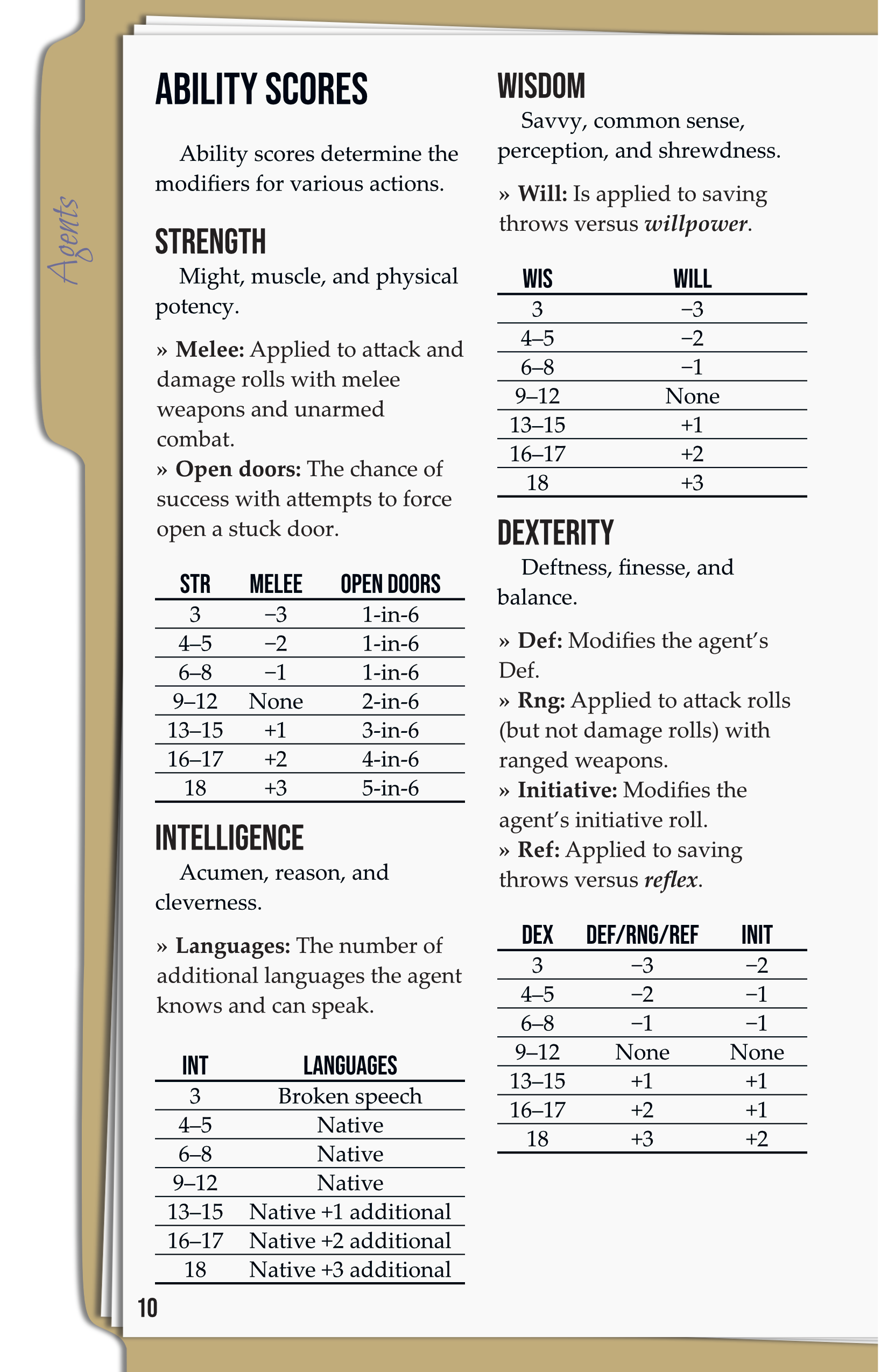 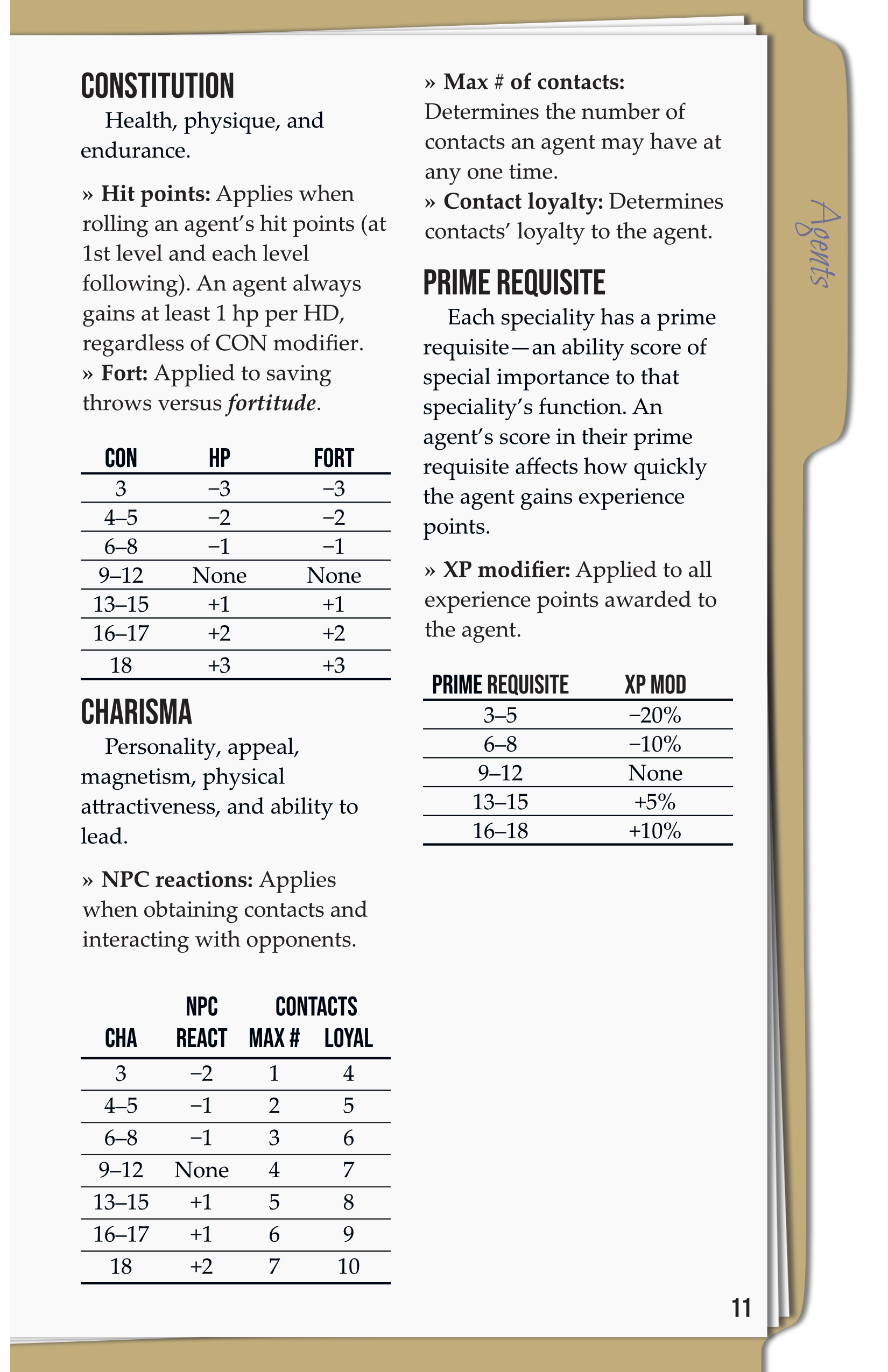 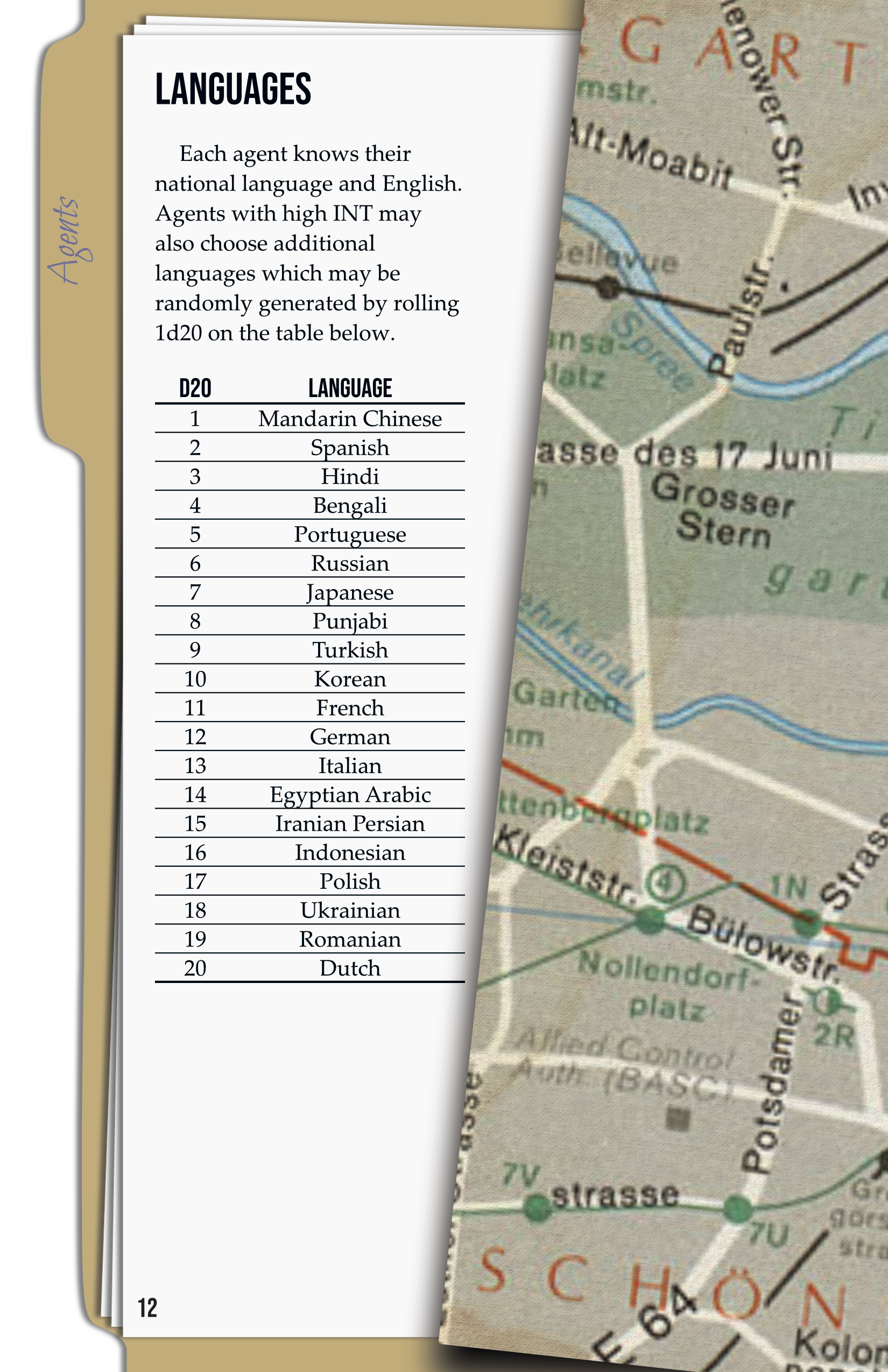 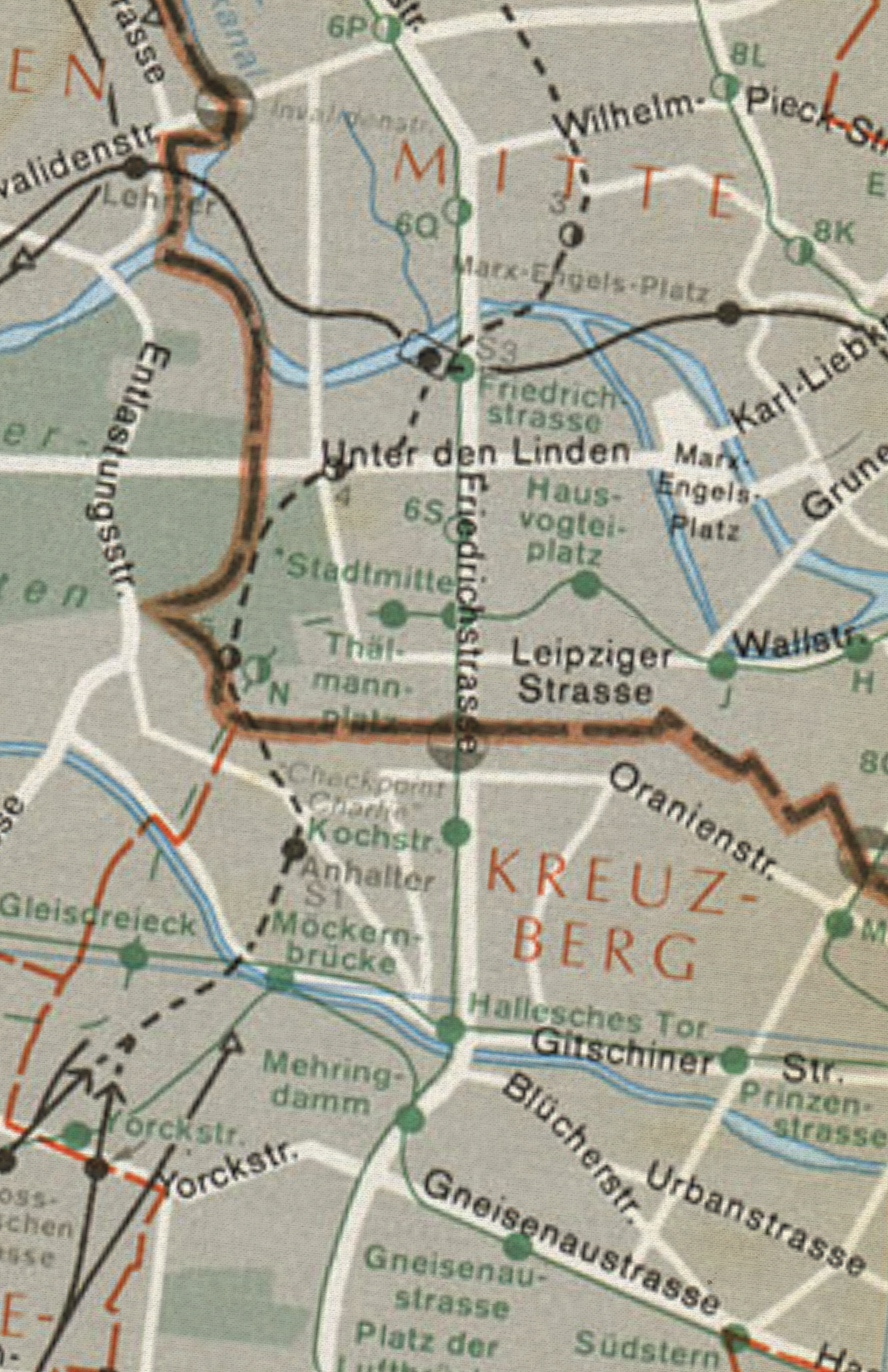 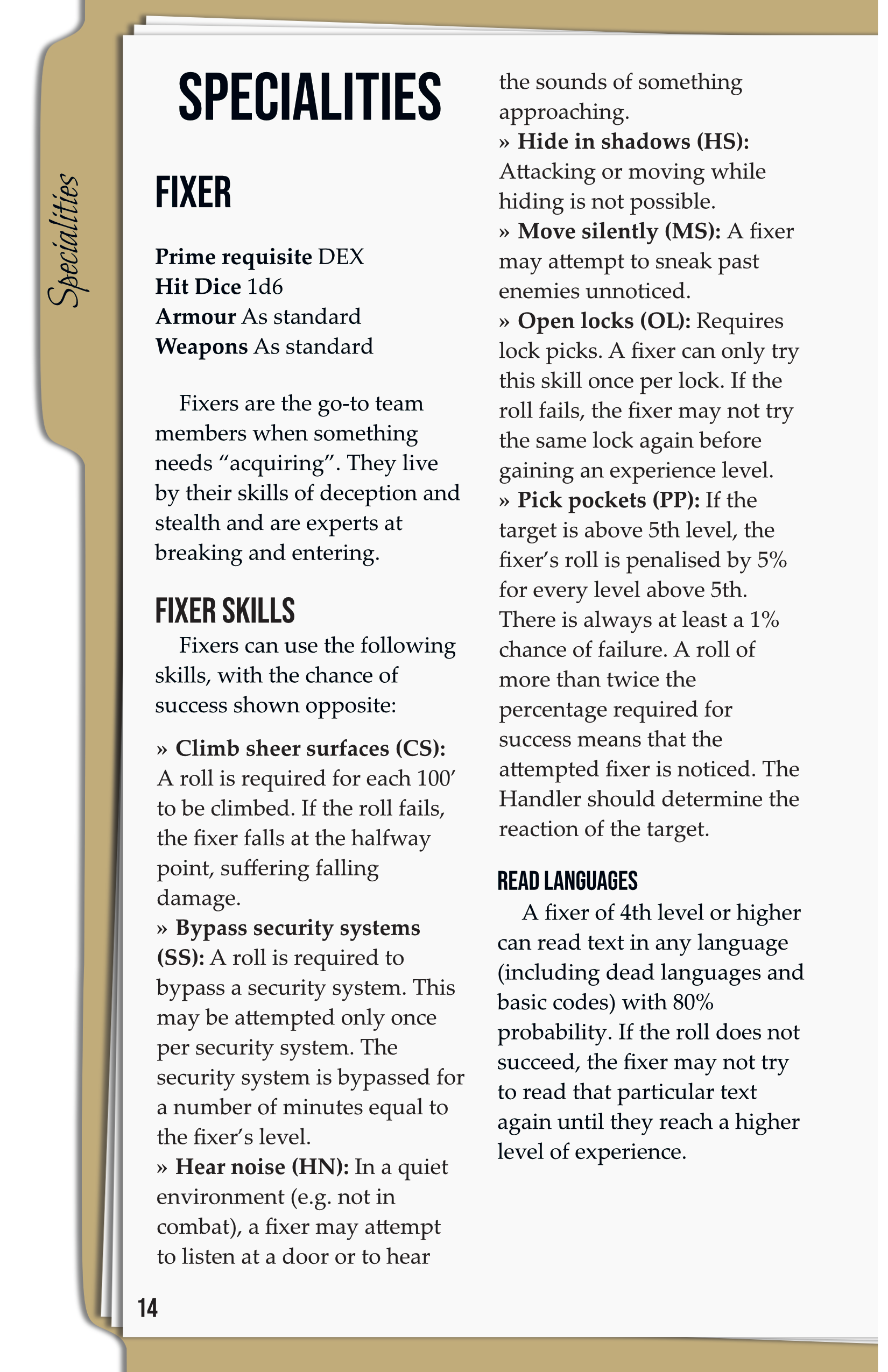 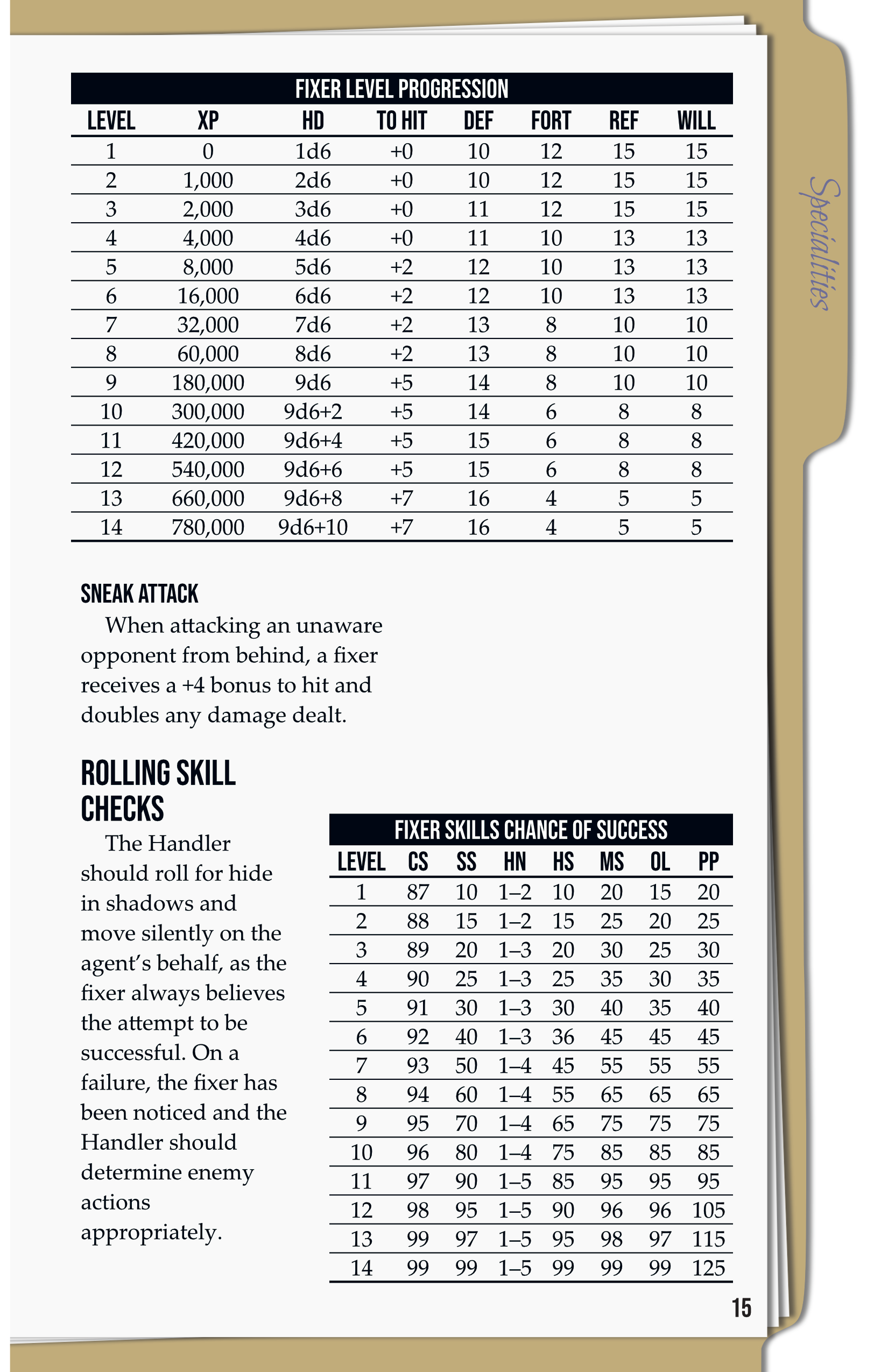 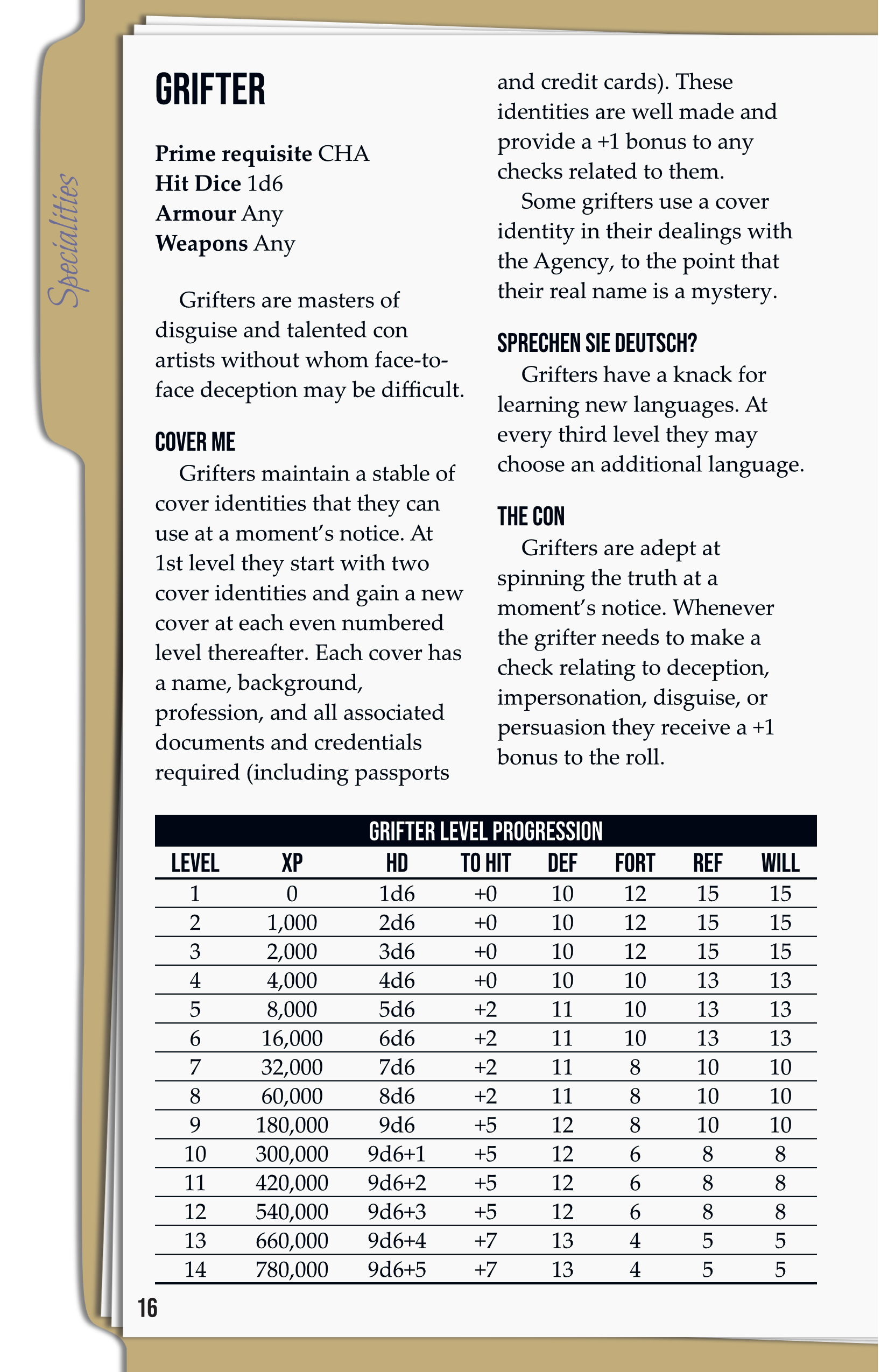 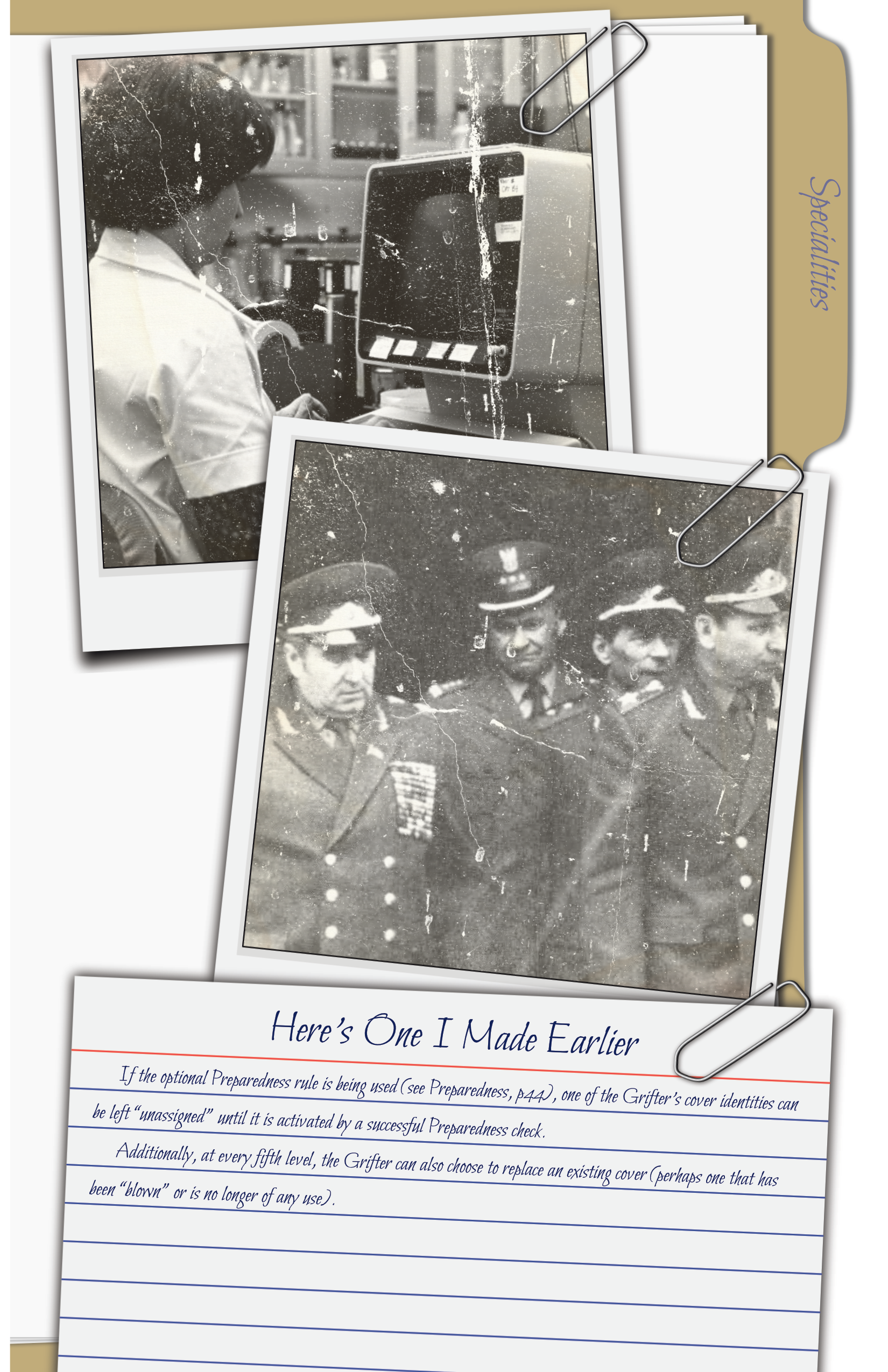 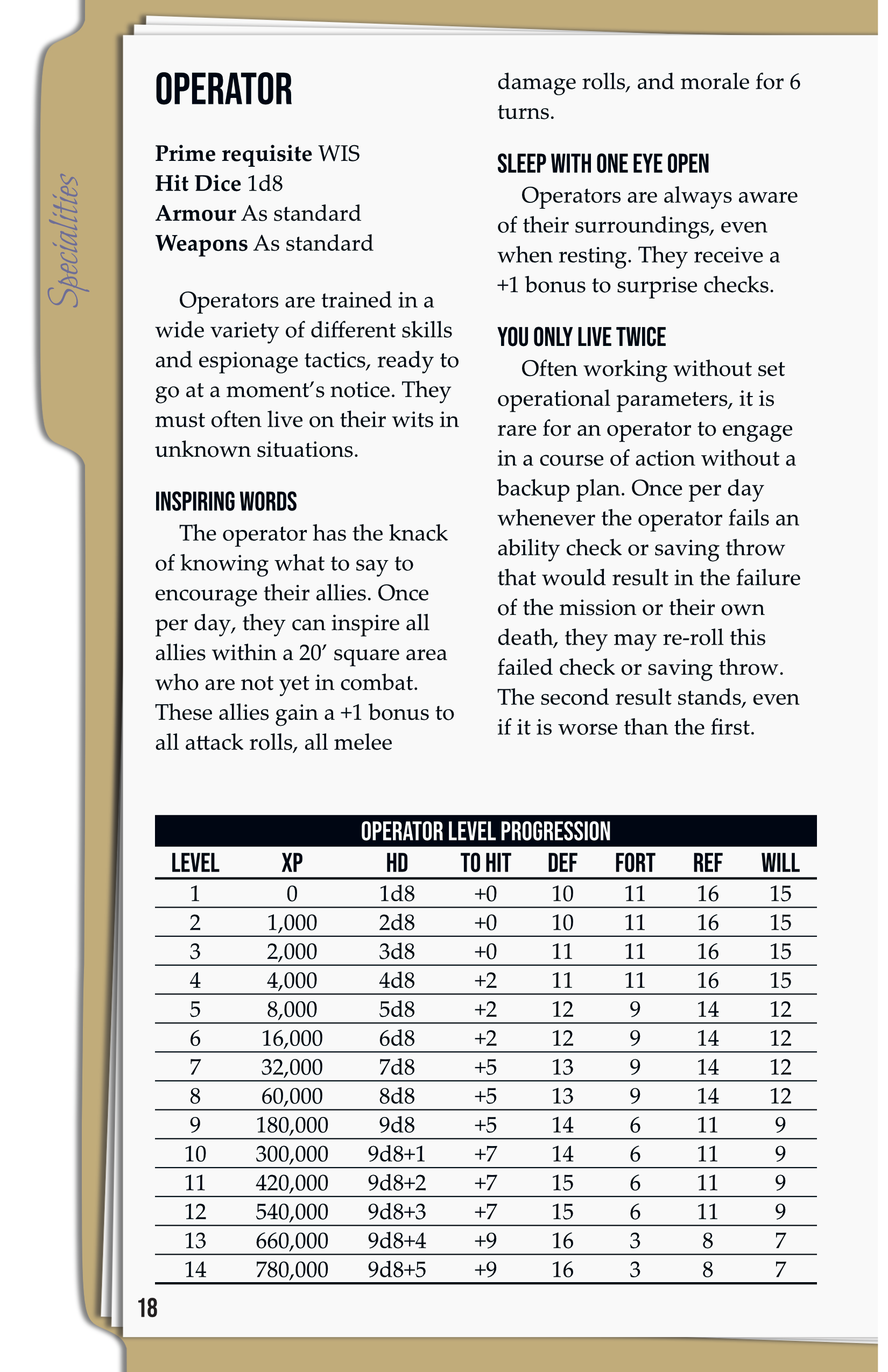 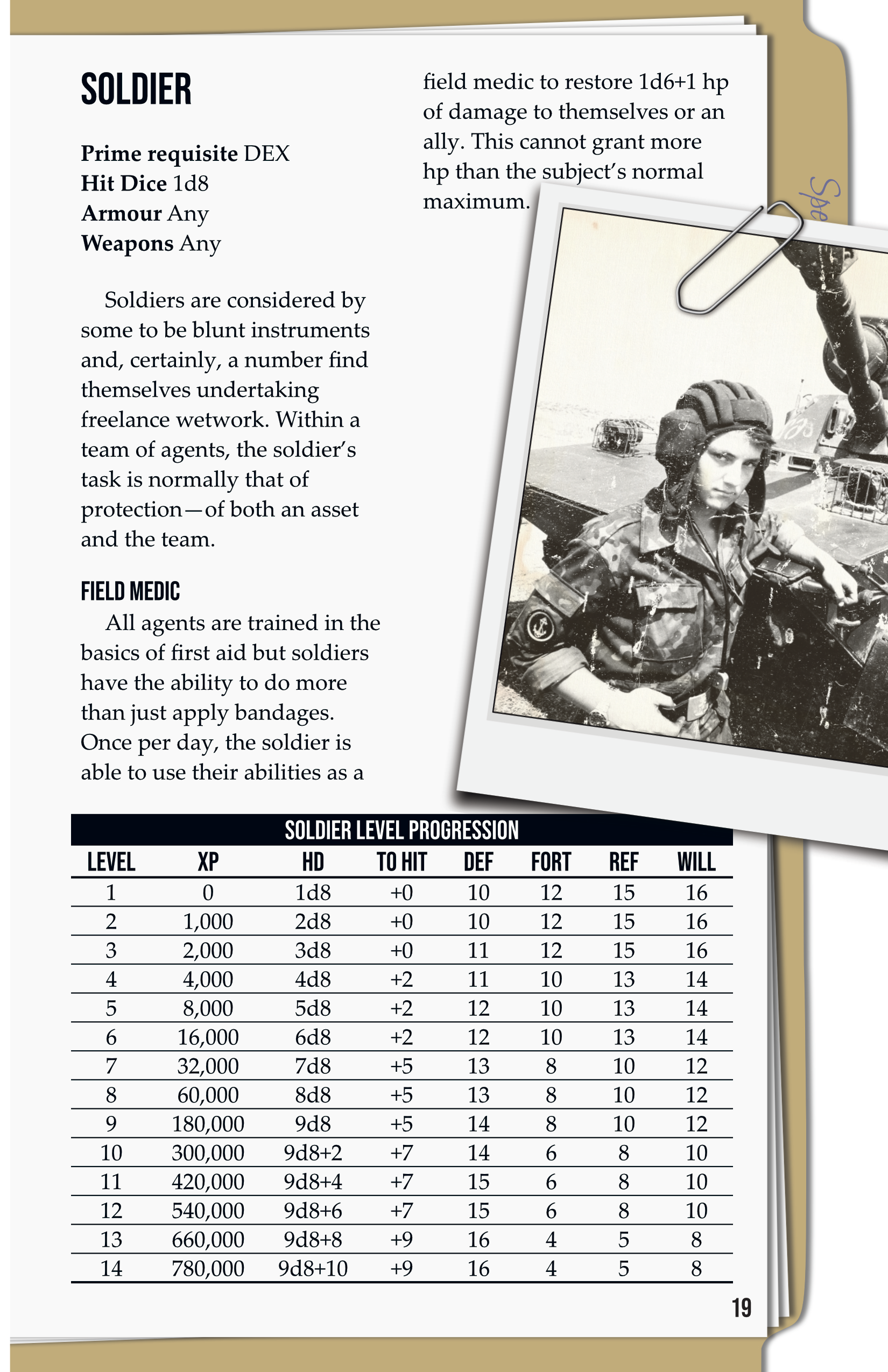 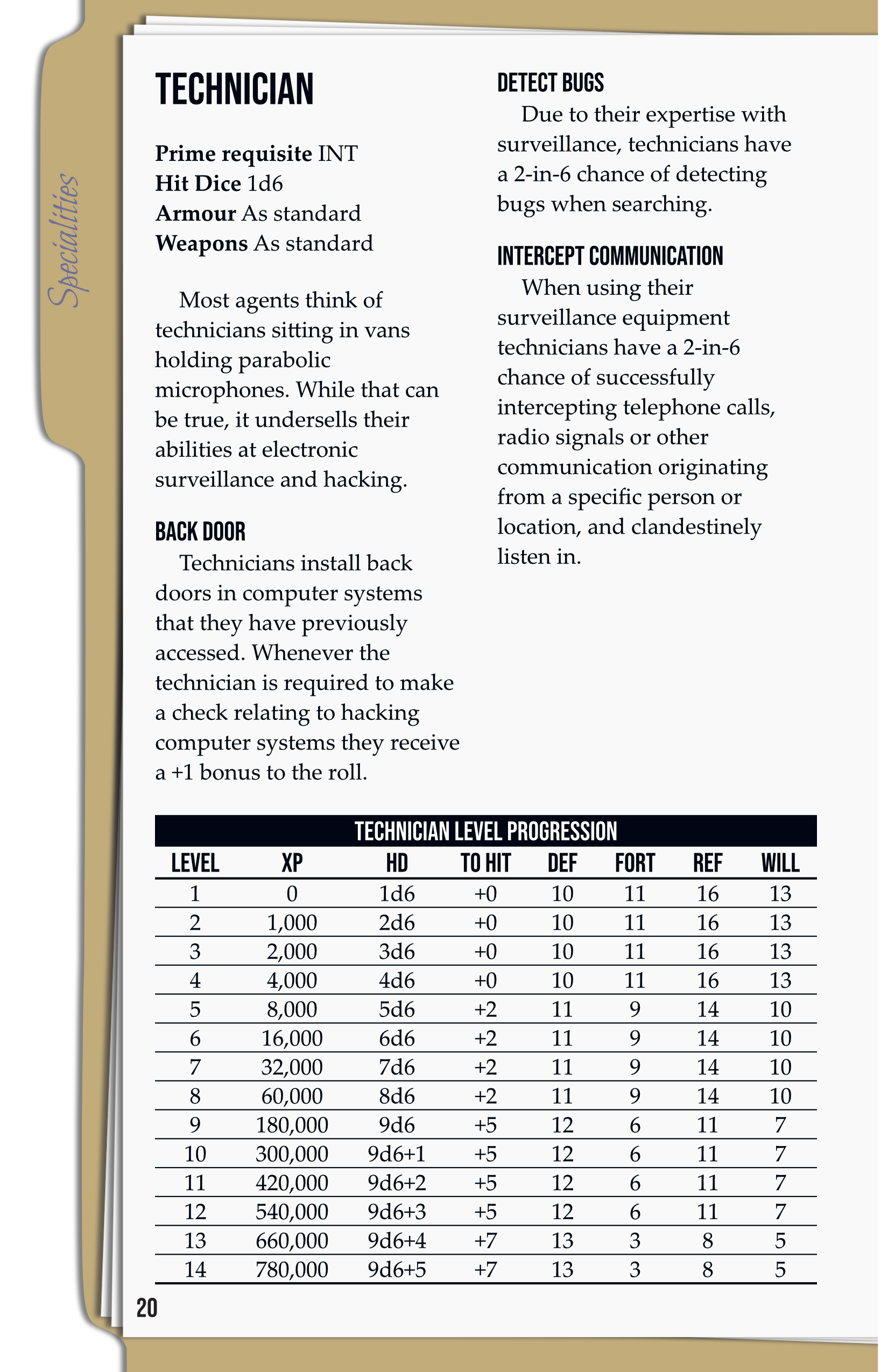 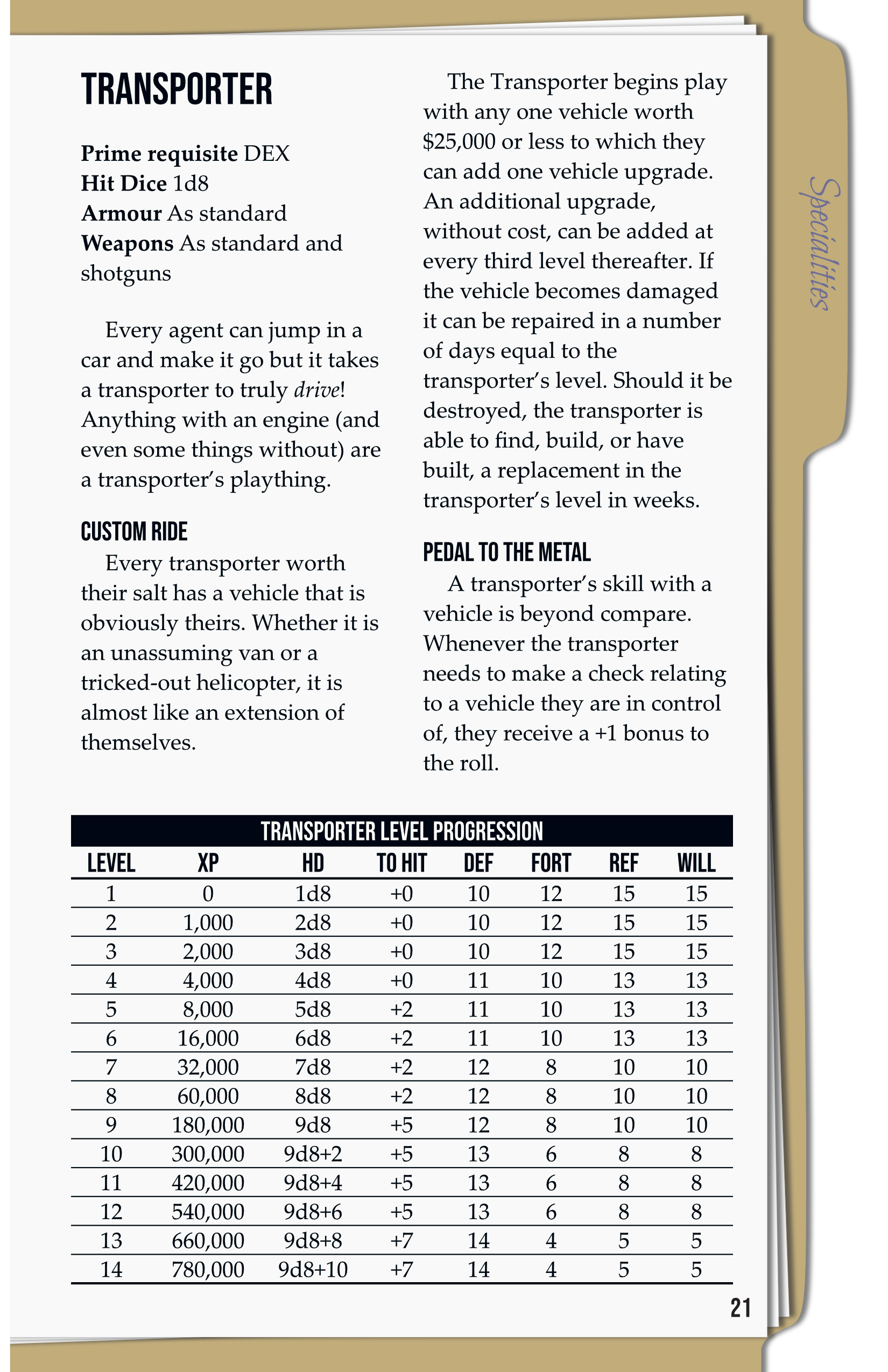 Modus Operandi is an espionage role-playing game in which you play an agent employed by a secret organisation working to stop those who would destroy or dominate the world. The default setting is the 1980s. However, you can set your games in any decade.

Finally, we have included a character sheet as part of the core PDF. However, you can also download one that has been edited to allow you to complete it digitally.

Be the first to review “Modus Operandi” Cancel reply